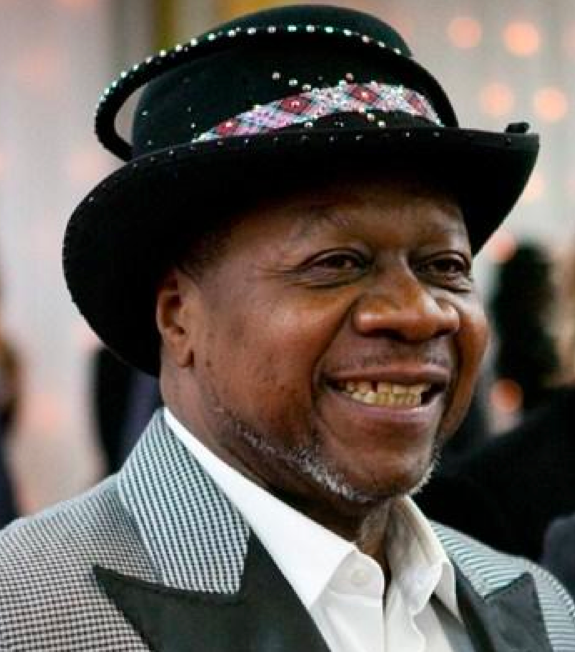 I had the pleasure of joining a group interview with Papa Wemba and his translator.

Often called the King of Rumba Rock, he is a Congolese rumba musician and a prominent figure in the World Music genre.

Papa Wemba began his musical career when he co-founded the youth group Zaiko Langa Langa. That was only the beginning. He went on to create the band Viva La Musica in 1976, and introduced his music to Europe when he moved to Paris in the early 1980s.

There’s so much more that can be said about this King, but let’s just skip to the good part and listen to the interview below.

At the end of the interview, there are a couple of his songs to give you a sample of this great musician’s work.