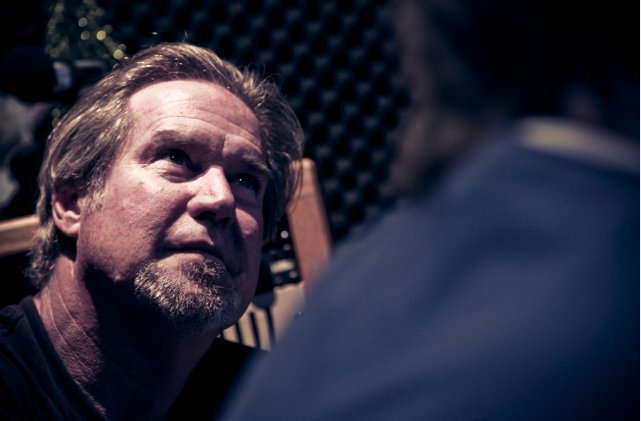 Hollywood Guru Out to Improve Kenyan TV & Film Through Seminars

It is no secret that the Kenyan Film and Television industry has grown by leaps and bounds as evidenced by vast improvements in the quality of productions over the past decade. On the flip side, it is also no secret that the industry is currently experiencing a stagnation of sorts – a phase where everyone seems to be coming up with similar content (at the same time, unfortunately) with little effort to extend the limits of creativity they potentially have. However, that may soon be a thing of the past courtesy of a series of weekend seminars being organized by Slingshot Productions, a Hollywood production company run by award-wining writer and producer David Morin.

David Morin brings with him 30 years of experience in all aspects of the film and television industry including branding and advertising. So far, he has been in 67 film and television titles as an actor, making guest-star appearances in series such as L.A. Law, Melrose Place, Touched by an Angel, CSI Miami, The Mentalist and Chuck. He has also proven himself behind the camera as well, having written and directed three feature films. He has since relocated to Nairobi and has his sights set on giving the industry a much needed push closer to the standards of Hollywood.

The initiative David and his company have started is dubbed Slingshot Seminars and is set to roll out its first cycle of seminars starting 1st June and every other Saturday of the week until 18th August 2013 at Shalom House, Ngong Road. It targets all players in the industry with seminars handling topics such as Directing, Screenwriting, Film Making, Editing, Producing and Cinematography. Actors and actresses are set to benefit most since a 9 week Acting Class has been bundled along with the seminars. Each seminar/class is provided at the pocket-friendly cost of 500 bob. Here is the full schedule of seminar dates:

If you are an established/up-coming player in the industry be it a director, actor , editor etc. or if you want to know whether you are cut out for the emerging challenges of the TV and Film industry, there is no reason you should fail to attend  the seminars that interest you. Scoot over to the Slingshot Seminars Facebook page to find out more.