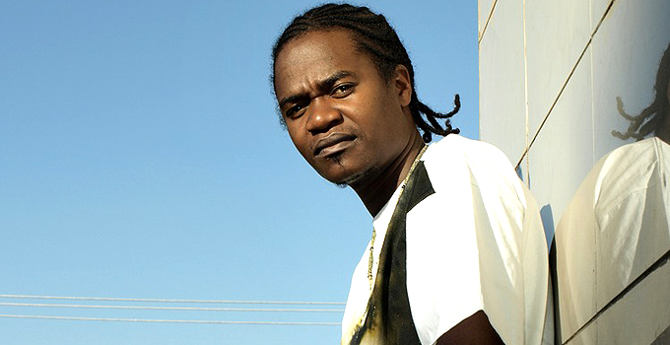 It’s been nearly a decade and a half since Calif Records hit the ground running with producer Clemo at the helm and co-founder Jua Cali as the face of the label. Together, the duo developed the much loved genge sound and breaking the ground for an impressive list of artistes such as Nonini, Mejja, [email protected], Pilipili, Flexx, Lady S, Ratatat, and Mahatma.

Even though the label is nowhere near where it was in the noughties when it only had to contend with Ogopa as the only other major record label, its impact on the the industry still reverbates to this day. Calif’s approach of making music packaged specifically for the masses, can be seen to influence quite a bunch of newer labels and producers such as Grandpa Records.

A large part of Calif’s success that is often understated is Clemo’s production prowess which included sampling from some of the unlikeliest sources and incorporating some 80s soul and disco elements into the genge sound. Take Jua Cali’s Si Kupenda Kwangu for instance.

For Si Kupenda Kwangu, Clemo sampled Diana Ross’ My Old Piano off her 1980 album Diana. The sampling here is nothing short of glorious, listening to the source material and how Clemo eventually turned it into something genge-ready.

Another demonstration of Clemo’s sampling skill worth checking out is on Mejja’s Niko Poa, once again inspired by another Diana Ross tune, It’s My House  a single off her 1979 album The Boss.