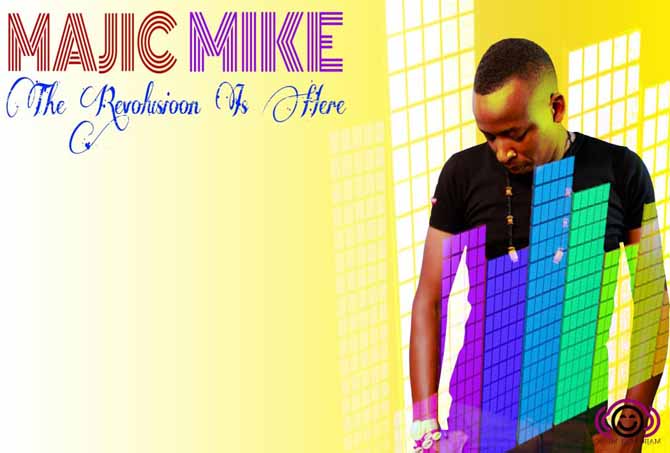 On Sample Sundays, we are going to enjoy some popular music and then dig through the beats to reveal who sampled from who and how – sounds like fun, no?

Kicking us off this week is I Am Free, a catchy and very danceable gospel praise song by the up and coming Majic Mike co-produced with Red Republik and featuring Kris “Eeh Baba” Erroh and Christine. Underlying the kapuka is a trumpet accompaniment that samples bits of Beyoncé’s End of Time starting from around the 1:27 mark onwards. It was a massive hit made even more popular by a global competition for an official remix in which our very own Wawesh Mjanja participated.

On the other hand, Beyoncé was heavily influenced by Michael Jackson’s stuff when in came to the production of End of Time. In fact, a good portion  of it sound a hell of a lot like a stripped down version of Wanna Be Startin’ Something off MJ’s classic Thriller album  or some other songs from Off The Wall.

The well-executed sampling from Majic Mike and Red Republik made sure the tune maintain its own identity despite riding on a pretty popular tune. For an artist who samples A LOT, it was also high time somebody sampled Beyoncé.