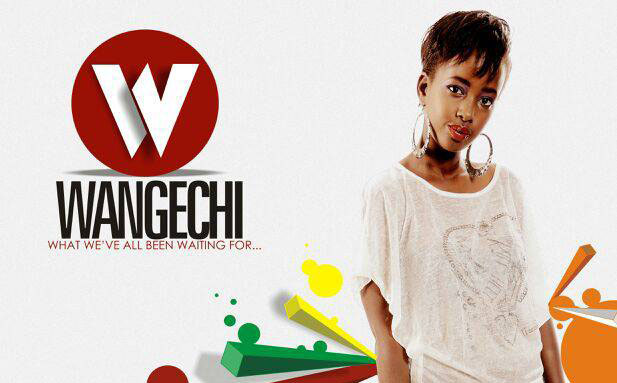 Listen to Wangechi’s New Track From Her Upcoming Mixtape

Up and coming femcee Wangechi has just dropped Wanna Give It To You, the next single off her mixtape Consume: Chakula Ya Soul which is set to be released through Kaka Empire and Provoke Music. This time, Rabbit’s musical protégée does her take of Elle Varner and J. Cole’s hit Only Wanna Give It To You. It appears that the path chosen for the mixtape is to give it a 90s throwback feel and to hopefully add some extra flavour to the classics. Listen to Wangechi’s latest effort below:

And if you haven’t listened to the first track off Consume called Do For Luv (yes, think Tupac), here it is as well:

Well, what do you think?