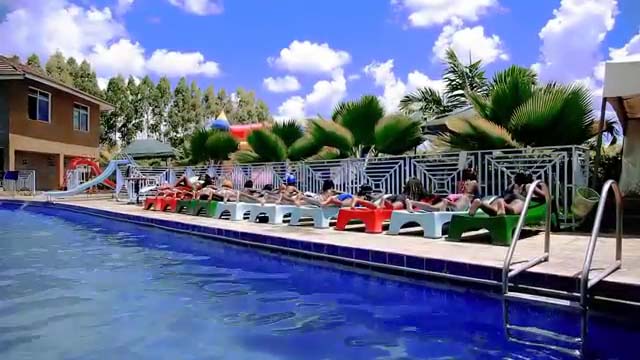 Majority of Kenyans have been in the dark about the existence of the Kenya Film Classification Board (KFCB) until a few days ago when news filtered in of their decision to ban the dark comedy film The Wolf Of Wall Street, directed by Martin Scorsese and starring Leonardo Di Caprio. According to the KFCB, the film is full of “nudity, sex, debauchery, hedonism, vulgarity, cursing and blatant abuse of drugs and alcohol” to the extent of being just as bad as pornography.

As expected, they have gotten a lot of stick after the announcement, many Kenyans outraged by the fact that there is a board (whose composition we don’t know) which determines what we should watch in the interests of upholding our national values. The Board has also fallen into another self-manufactured trap – some folks now see a KFCB ban or restriction as a means to gain traction and attention for their content because the best form of publicity is bad publicity.

There have been rumours circulating all over the interwebs that up and coming artiste Blaqy’s  butt-worshiping new music video Show Me (read our review HERE)  has been banned by the KFCB. The video has gotten considerable attention ever since and, just like the KFCB, Kenyans are now aware of the dancehall artiste’s existence and the existence of a song dedicated to the art of shaking butts.

The R18 rating by KFCB means (in theory) that the video, in the state it is now, should not be showing up in daytime music shows like Mambo Mseto, The Beat or Live On Blast etc. and may perhaps show up in late night programming like The Diary. This is not the sort of news any artist would like to hear, especially after spending a good sum on a music video.  One can also argue that there are Jamaican dancehall videos  on constant rotation on these daytime music shows that make Blaqy’s video look extremely decent in comparison, so there is no reason Show Me  cannot be aired on such programmes.

It is also about time the KFCB did proper public awareness of its functions, services provided, its composition and the process undertaken in rating videos and films. If this is not done soon, the general public will have every reason to censor this censorship board. That is an article for another day.