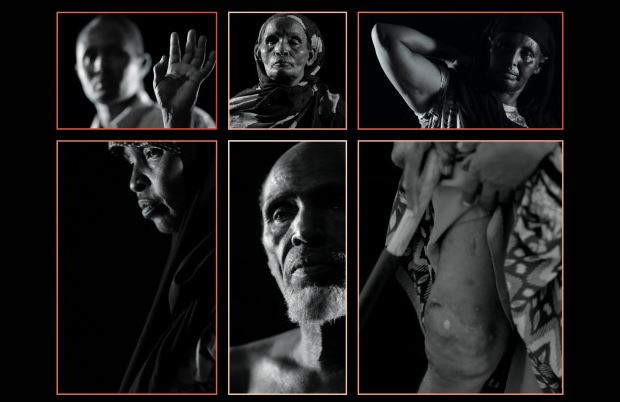 10th February 2015 (today) marks 31 years since the Wagalla Massacre, the worst human rights atrocity in the history of modern Kenya, which ended in the torture, murder and rape of hundreds of Somali residents of Wajir town by Kenyan security personnel between 10th and 14th February 1984. Even though all the inner details of this terrible event are yet to fully come to light, owing to a determined government cover-up and the limited national attention such marginalized areas tend to receive, the bare facts now known are damning  (look through this summary by the KNCHR). To add insult to injury, it took a decade and a half for the government to officially acknowledge wrongdoing. The 2013 Truth Justice and Reconciliation Report on the massacre continues to gather dust, its recommendations unimplemented to this day.

In an effort to dig deeper into the events surrounding the massacre, filmmaker Judy Kibinge (Something Necessary, Dangerous Affair) has emerged with a four year long film project entitled SCARRED: The Anatomy of a Massacre, piecing together first hand accounts by the victims and witnesses of what actually took place in those four dark days. With the support of organizations such as the Wagalla Massacre Foundation, Kenya Dialogues Project, Society for International Development, Open Society Initiative for Eastern Africa, Seven Productions and the East African Documentary Film Fund, SCARRED is now ready for screening.

Here’s the catch though. There will be two one-day special screening of the film; 10th February 6PM at the Louis Auditorium at the National Musuem of Kenya and on 14th February at Wajir. In addition to a panel discussion after the screening, commemoration DVD copies each with an attached booklet will also be available  for Ksh. 2,000 (half of the proceeds going to the Wagalla Massacre Foundation). The film’s screening is also part of a social media campaign in solidarity with the Wagalla victims dubbed #kumbukumbuKE, running from 10th to 14th February 2014.

This film is an absolute must-watch. It could serve as a good catalyst for taking the already urgent conversation about government accountability, violence and the need to speak out against injustice to another level. If you can find the time to go see the film, by all means please do so today or on 14th! Check out the Docubox website for more info.